An Overview of States' Open Data Policies and Initiatives [Update]

Open data is still taking the United States by force, and it’s not just happening at the federal level. Especially with this year’s reintroduction of data legislation like the Grant Reporting Efficiency and Assistance Transparency (GREAT) Act, many states continue to embrace the movement with open arms. Since our last post about the subject, 10 more states have launched open data websites and policies. That brings the total to 48 states.

Previously, we highlighted a few states whose open data policies mandate that portals disseminate basic government data (including expenditures) in machine-readable format via intuitive user-interfaces. We wanted to check in on the states we featured in our original blog post and see what programs they have continued and which they have added to improve compliance with data initiatives.

Maryland’s open data policies were established in 2012 via executive order and amended in 2014 via legislation. The policy applies broadly to all government data (not just financial information), requires machine-readability, and is enacted statewide.

This year, Maryland refreshed its open data portal that it created in 2013. The state originally established the website to increase transparency and accountability, and Maryland is hoping the refresh will improve access to information and better organize data.

In 2015, New York released its first open data report, Open Data for All. In 2018 the state released its fourth annual update to this report. With 2018’s report including 629 new data sets from 38 agencies, New York hopes to show how the city collects data and how publishing this data creates value in communities.

“This annual report shows a true commitment by the City of New York to a more transparent and efficient government," City Council Member Peter Koo, Chair of the Committee on Technology, said in a statement.

Last we reported on Illinois, the state established its open data policy first through executive order in 2012, and then amended the policy via legislation.

On July 16, 2014, Illinois became the first state to require uniform rules for the full grants lifecycle through The Grant Accountability and Transparency Act (GATA). To comply with this legislation, Illinois instated the Grant Accountability and Transparency Unit (GATU), which looks at grant management from a statewide perspective and analyzes issues for effective and efficient grant management.

Specifically, GATU recognized the lack of a grant management system to help Illinois comply with GATA and manage data more efficiently. The state has since procured a purpose-built grant management software and is rolling it out to eight advisory agencies in the first year and an additional 27 agencies in the second year. Long-term, Illinois plans on using the software to manage nearly 20,000 awards for over $29 billion.

How have open data policies changed in your state since 2015? If so, share in the comments below. 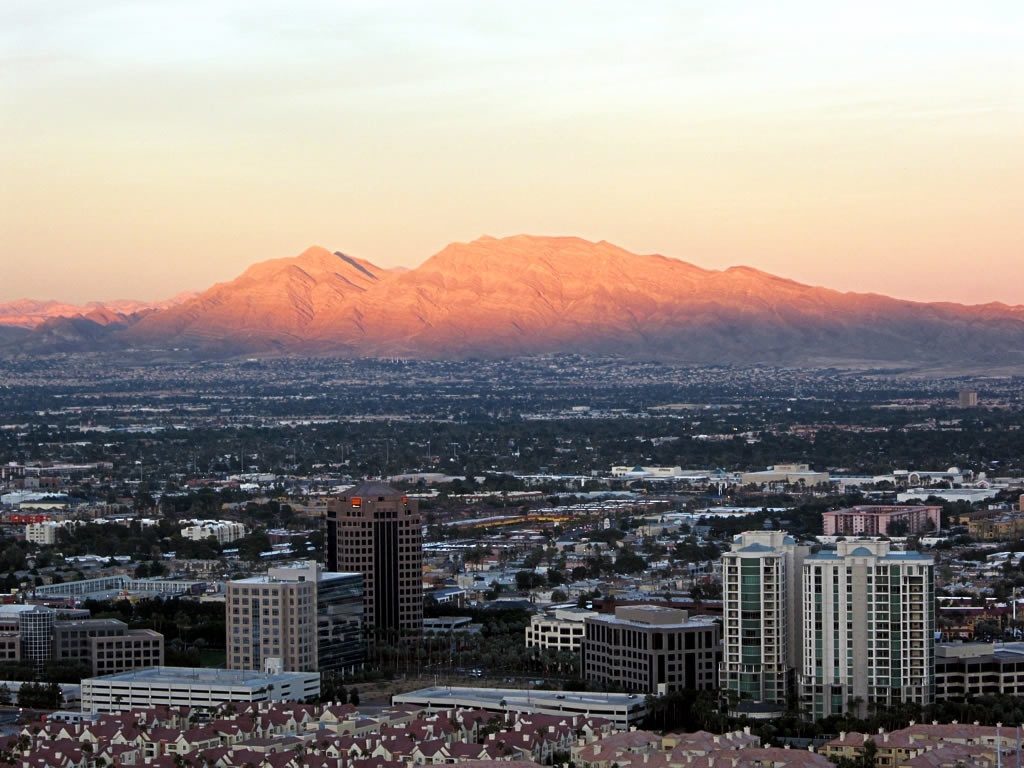